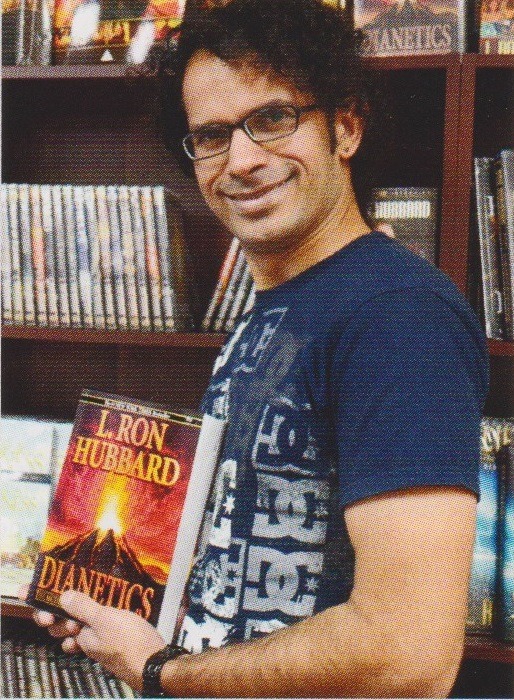 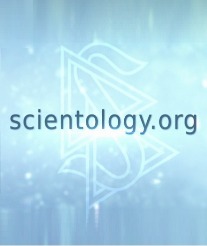 Church of Scientology of Ottawa

L. Ron Hubbard discovered the single source of nightmares, unreasonable fears, upsets, insecurities and psychosomatic illness—the reactive mind. In his book Dianetics: The Modern Science of Mental Health he described the reactive mind in detail and laid out a simple, practical, easily taught technology to overcome it and reach the state of Clear. Dianetics is that technology.

The word Dianetics is derived from the Greek dia, meaning “through,” and nous, “mind or soul.” Dianetics is further defined as “what the soul is doing to the body.” When the mind adversely affects the body, it is described as a psychosomatic condition. Psycho refers to “mind or soul” and somatic refers to “body.” Thus, psychosomatic illnesses are physical illnesses caused by the soul.
Buy and Read Dianetics.
Discover the reactive mind and how you can get rid of it.
23, Montréal Rd, Vanier, ON K1L 6E8
Phone: (613) 230-5701 https://dianetics.org/